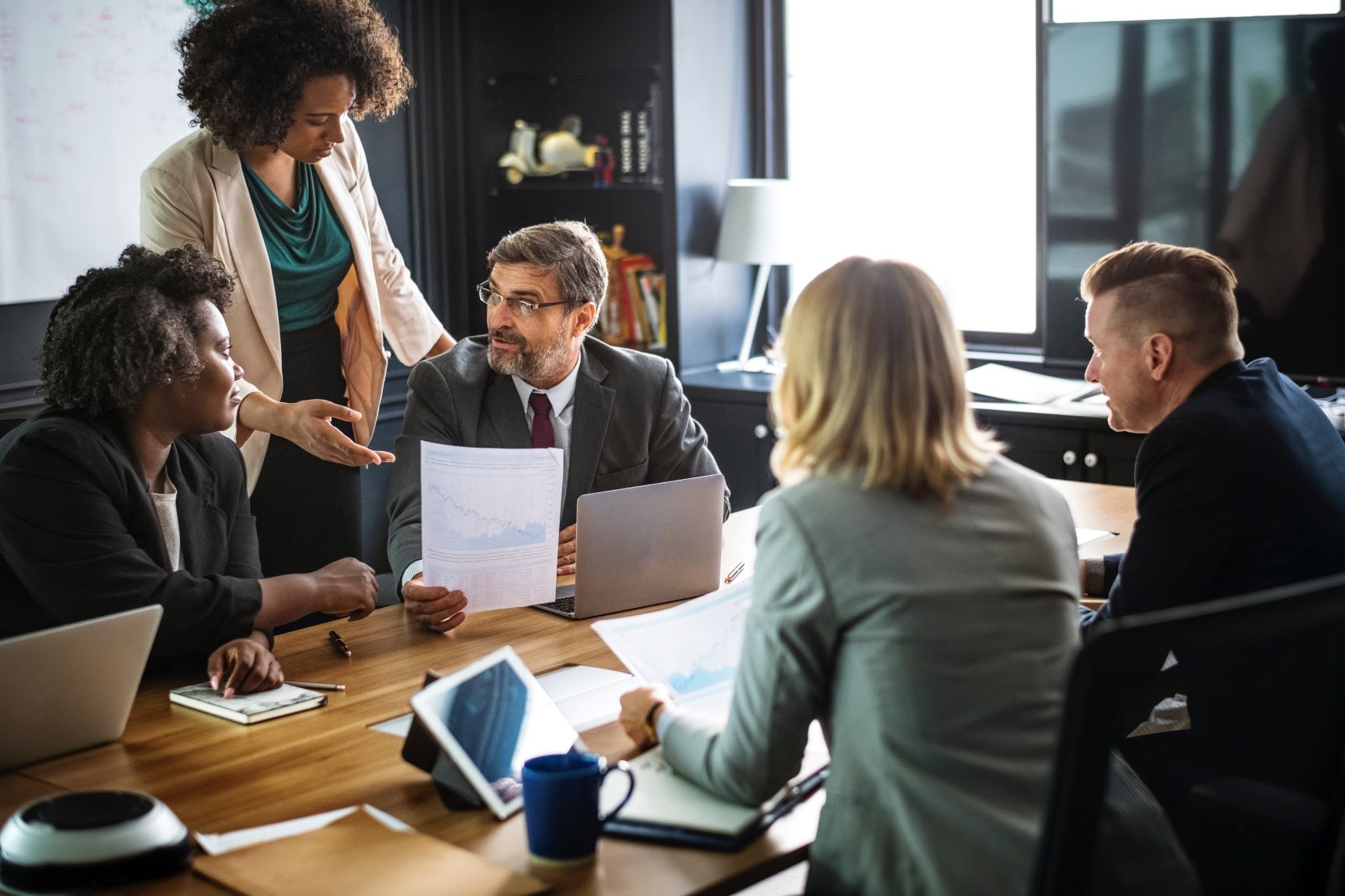 Human-centric lighting definitely looks like it is picking up, and the banks in Europe appear to be pioneers in this area. One of these pioneers in the SpareBank 1 Nord-Norge Branch office. With a location that is a mere 80 kilometers south of the Arctic Circle, this bank is one of Europe’s first to implement human-centric lighting technology to help with ‘polar night depression’ in its employees. This is a significant issue in northern area residents who become starved of daylight in the winter months.

By making a change in the intensity and color temperature of the lighting in the day’s cycle, an imitation of daylight can be created. This would allow employees to concentrate on their tasks better, allow them a better sense of wellbeing, and additionally help reduce sleep disorders by setting their sleep-wake cycles.

Up to 10 percent of residents in the location can suffer from polar night depression, which is what makes the implementation of human-centric lighting technology so important for them. It can cause dejected humor, low energy levels, reduced motivation, and fatigue. All of these are things that any employer would wish to prevent in staff, especially in a place where there are long winter months.

There is a variety of LED lighting products available in the market that can be used to suitably apply human-centric lighting. You can have a look at some of Technilux’s available LED lighting technology and applications here.

Research has been ongoing in countries such as Norway and the Netherlands to find what impact human-centric lighting can have on people in office and school environments. The idea is to show that when human-centric lighting technology is applied, there are declines in sick leaves and improvements in general well-being, and that is a win-win situation for all parties involved in such environments, and potentially more. To provide a guideline for how this can be done, Professor Mark Rea spoke at a conference in Oslo. He is involved in architecture and cognitive science in New York’s Rensselaer Polytechnic Institute and works with the Lighting Research Centre there. He explained that the LRC has come up with a specific recipe to help the lighting industry implement human-centric lighting technology correctly in a variety of environments, such as schools, offices and other facilities.

As mentioned, human-centric lighting helps regulate the sleep-wake cycle, which in turn helps in improving productivity, sleep and general alertness. However, its adoption had stalled due to a lack of authoritative, and independent guidance for exactly how it needed to be implemented. With Rea’s work on the recommended practices, it can finally help organisations move this kind of lighting into the mainstream. It will allow lighting technology providers, such as Technilux, a powerful resource to assist in its implementation. LED lighting technology is already widely adopted, and this would merely be the next step in the evolution of its applications.

Read recommends that occupants in any environment should get 254 lux of vertical illumination for a minimum of two hours, preferably in the morning time. This is based on the fact that this level of lux would help suppress melatonin, i.e. the sleep hormone, by around 30 percent. No specific light spectrum has been indicated since his guideline does not replace the circadian-effective light index, but instead reinforces all that is needed to boost biological effectiveness. The color rendering of the LED lighting products, when it is read by the brain, does not matter in this case.

Ultimately, it is down to lighting technology providers and engineers to come up with the ideal designs to put these guidelines in action for use in the real world. Perhaps a few years from now, we will be looking at human-centric lighting as the norm, rather than the exception.

To see if Technilux can help in your LED lighting technology needs, please feel free to contact us.