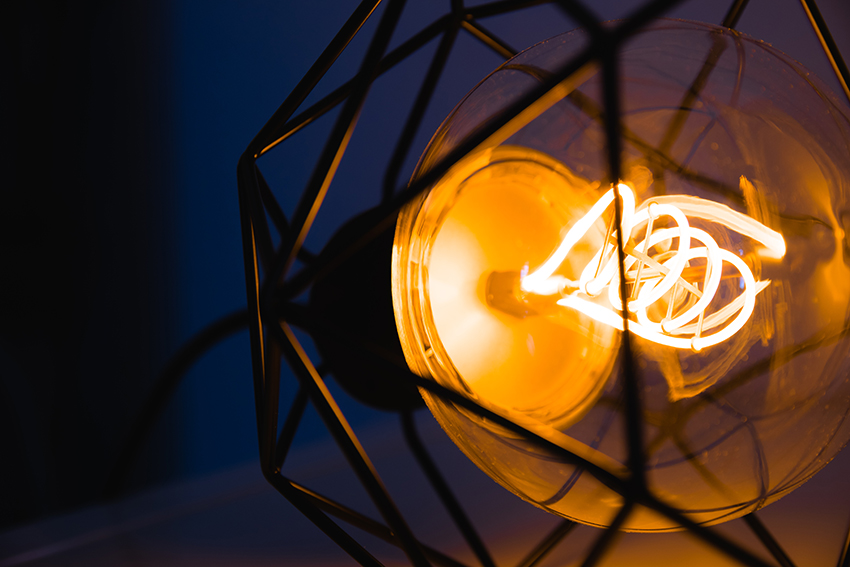 On the other hand, skeptics believe it is more likely a placebo effect of using Lighting Solutions rather than any actual impact on Parkinson’s patients. Sceptics require more evidence-based research showing the application of such lighting technology on human beings, as most of the official clinical experiments have been implemented on animals such as mice or monkeys.

The Cause of Parkinson’s

Parkinson’s causes tremors, impaired balance, muscle rigidity, poor sleep, memory loss and depression. It is associated with dopamine depletion and loss of neurons in the basal ganglia region of the brain. Unfortunately, mainstream medication and therapy targets symptoms such as a dopamine increase, rather than the disease itself, and the effectiveness wears off with time.

The cause of Parkinson’s still remains a mystery, and often effort is made by Parkinson’s patients themselves to find new and effective solutions. One such case is Max Burr, a federal Liberal MP from 1975 to 1993. Parkinson’s had a tremendous negative effect on his political career, leading him to have problems such as loss of balance, and a timid voice. Max found out about photobiomodulation and decided to take up the shield and fight against Parkinson’s himself.

Using 670-nanometre infrared light was seen to protect the neurons in Parkinson’s patients, as shown in a paper published by Professor John Mitrofanis from Sydney University. Photobiomodulation progressed from there and displayed a positive impact during animal trials.

Since then, there have been 9 human cases involved in the experiment with improvements recorded and published by peer-reviewed medical journals. That said, lighting technology for Parkinson’s is more of an “off-label” prescription, as clinicians are cautious about regulations.

However, it is undeniable that using human centric lighting gives Parkinson’s patients a brighter future. The good news for this innovative lighting solution is that it causes no side-effects. This new approach to curing ailments will cause the lighting industry to pursue it for medical use.

Even though light therapy still requires more human trials before becoming a mainstream therapy for Parkinson’s, attention has been drawn to the positive effect on patients after receiving lighting treatment. For now, a small number of human studies into the positive effect of photobiomodulation on moods, productivity, and dopamine stimulation might open the avenue for more research (and investment) in lighting technology over the next few decades.